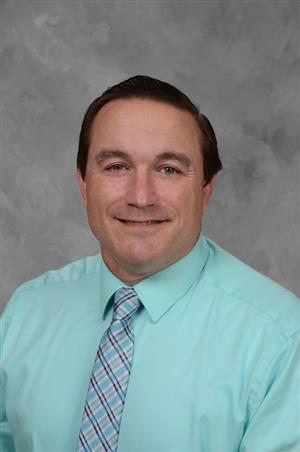 On July 11, the Wimberley ISD Board of Trustees unanimously approved the upcoming reassignment of Jason Valentine from Wimberley High School Principal to WISD Assistant Superintendent to be effective following the conclusion of the 2022 Fall Semester.

The timing of the leadership transition is arranged so that Mr. Valentine will begin in his new role once it is vacated in December when current Assistant Superintendent Mrs. Dee Howard retires. Mr. Valentine will continue to lead the high school this fall semester, while being provided the opportunity to receive valuable onboard training from Mrs. Howard.

WISD Superintendent Dr. Greg Bonewald, who made the recommendation to promote Mr. Valentine, had this to say about the move, “Mr. Valentine is widely known and respected throughout our community as a thoughtful and highly professional educator who builds positive relationships with students, staff and families. He will bring a wealth of WISD-specific experience that will allow this to be a smooth leadership transition.”

Mr. Valentine said, “I am both honored and blessed to have the opportunity to serve the students, teachers, parents and Wimberley community as Assistant Superintendent starting in January. I am very excited to have the rare chance to serve as the WHS Principal one more semester as I learn from Mrs. Howard.” He continued, “Mr. (Dwain) York and Mrs. Howard have both been very supportive mentors for me in WISD for the last 20 years. I am beyond grateful to the district and Dr. Bonewald for this amazing opportunity.  Wimberley has an expectation and reputation of excellence and I look forward to continuing that tradition in this wonderful community.” The 2022-23 school year will be Mr. Valentine’s 21st year with WISD. He has been WHS principal for the past eight years, was principal at Danforth Junior High for six and a half years, spent a year and a half as assistant principal, and four years as a teacher/coach. 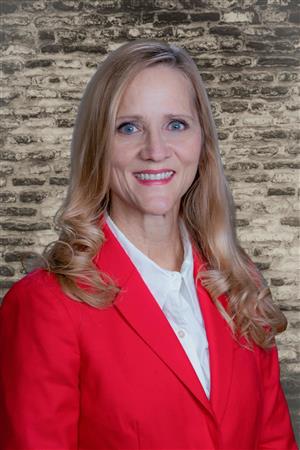 Mrs. Howard’s retirement announcement from WISD comes after 26 years of service to the Wimberley community. Mrs. Howard has 33 years of educational experience in all. For the past 14.5 years she has been Assistant Superintendent at WISD. She also spent 9.5 years as Danforth Junior High Principal and two years as an assistant principal in WISD. “Mrs. Howard is and has been such a blessing to our school district and community as an impactful, positive leader for the past several decades,” said Dr. Bonewald. “Her job responsibilities are broad in scope, and I am extremely grateful that she has given us the opportunity to plan for a transition well in advance of her December retirement date.”

WISD is currently accepting applications for the WHS Principal role, with plans to make a selection for the position in a timeframe that allows for a period of onboarding with Mr. Valentine during the fall semester. The new person will assume Principal duties in January 2023 at the start of the spring semester.