Will Conley joins the seven-member Wimberley ISD Board of Trustees in place 4 and Joe Malone, continues his six years of service in his present role as president. Following a swearing-in ceremony on Nov. 18, Conley took the seat previously held by Tina Pennington, who did not seek re-election. He was elected and Malone was re-elected to the Board on Nov. 5.

“I am excited to begin the important work of supporting the best teachers and students in the state by working closely with a very dedicated team of board members,” said Conley.

“This board has opportunities to build on the innovation that enhances student success, while also embracing new ideas and strategies that are the hallmark of a WISD education,” added Conley.

Conley and his wife, Erin, have three children who attend WISD. He is a business owner and has lived in Wimberley for 12 years.

Malone and his wife, Trish, are parents of three WISD students and have lived in Wimberley for 14 years. He is a partner with Stevens and Malone, PLLC, which supports the Wimberley office of Independence Title Company.

“It is an honor to receive the confidence of the community as the WISD Board of Trustees continues its important leadership role in boosting education by listening to our educators, community and families,” said Malone.

The WISD Trustees are overseeing a $45.5 million-dollar bond package, including construction of the new Blue Hole Primary School and renovations to Danforth Junior High, among other projects. 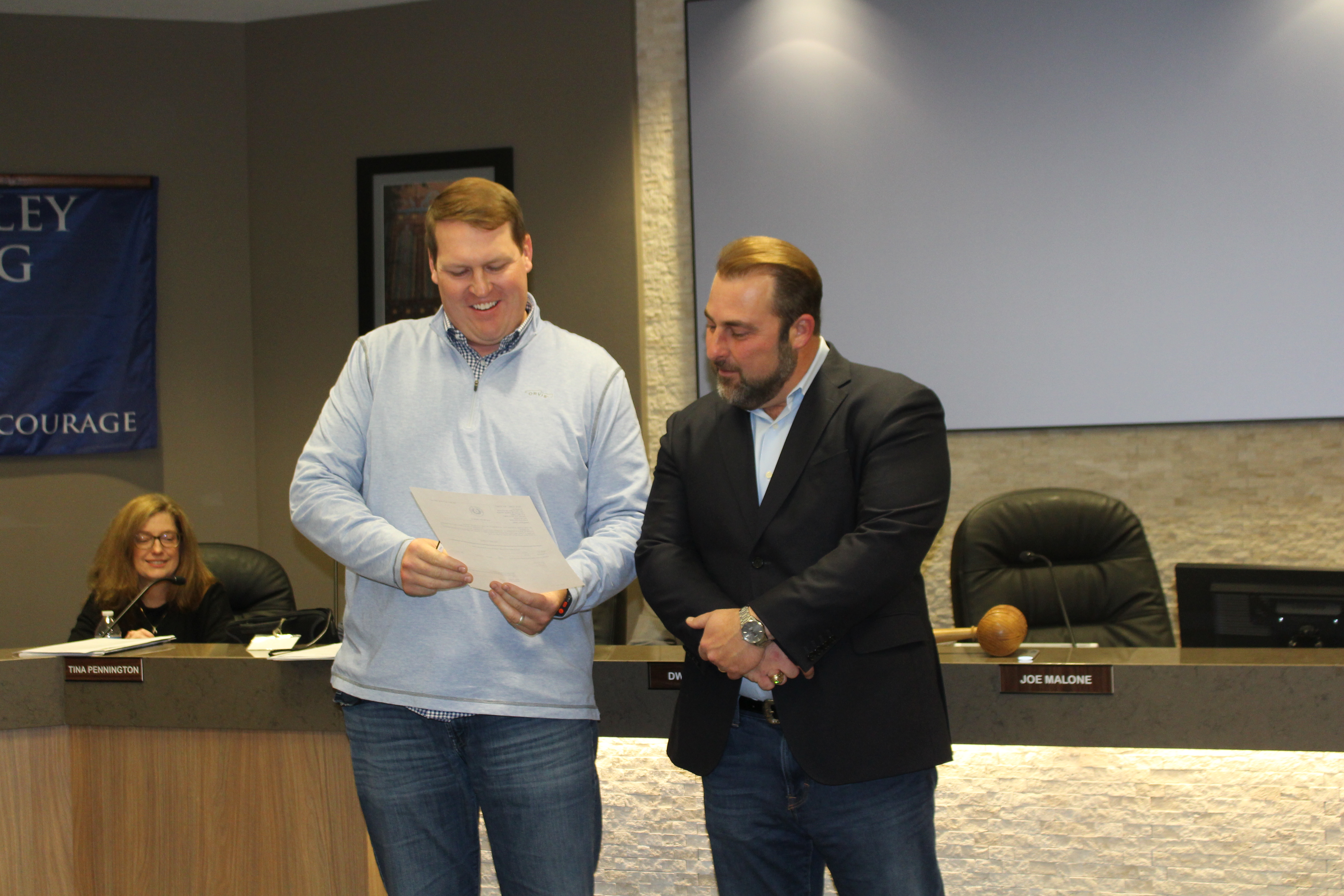 Joe Malone, Wimberley ISD Board of Trustees President and Will Conley, Place 4, take their oath of office.
Download Image 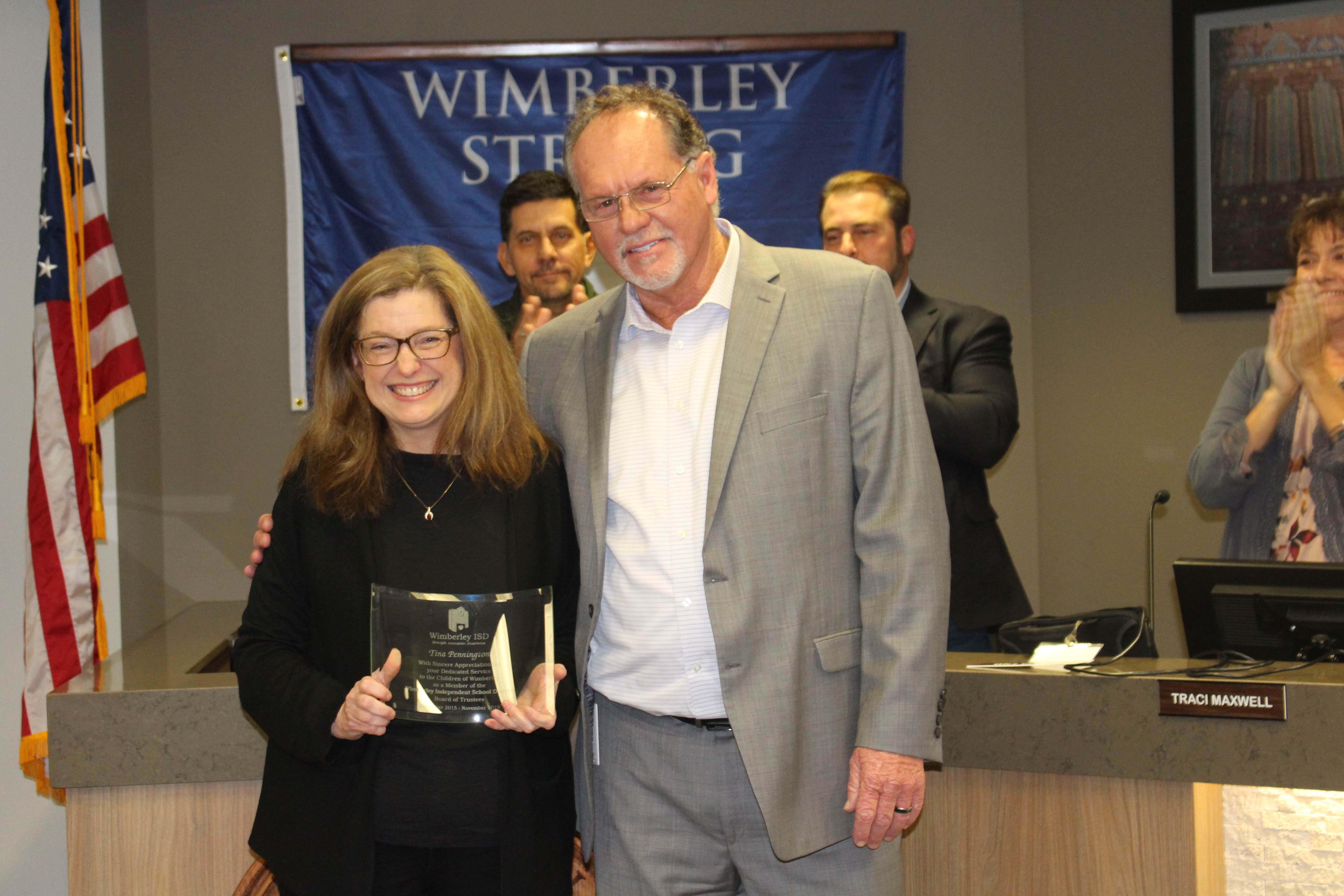