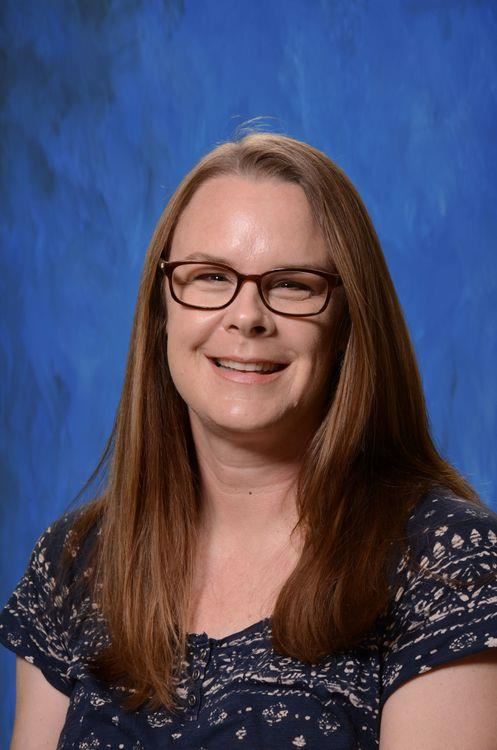 I joined Jacob's Well Elementary as a special education aide in the spring of 2019.  Previously I was a substitute teacher at Jacob's Well Elementary and Danforth Junior High, primarily in the Special Education department.  I have experience in education, working with a multitude of ages.  I was also highly involved with the JWE PTO serving as the Vice President before getting hired.  I love working with children and being a part of the JWE family. 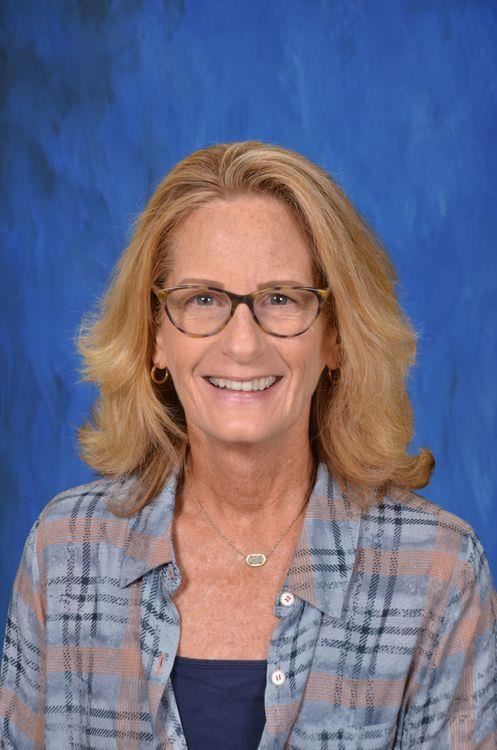 Janet joined JWE as an Instructional Aide in 2017.  She has 16 years of experience working with pre-school through fifth grade students.  Janet feels privilaged to work with children across the school to enhance their learning experiences.

When not at school, she enjoys traveling with family, riding her horses, gardening, and reading. 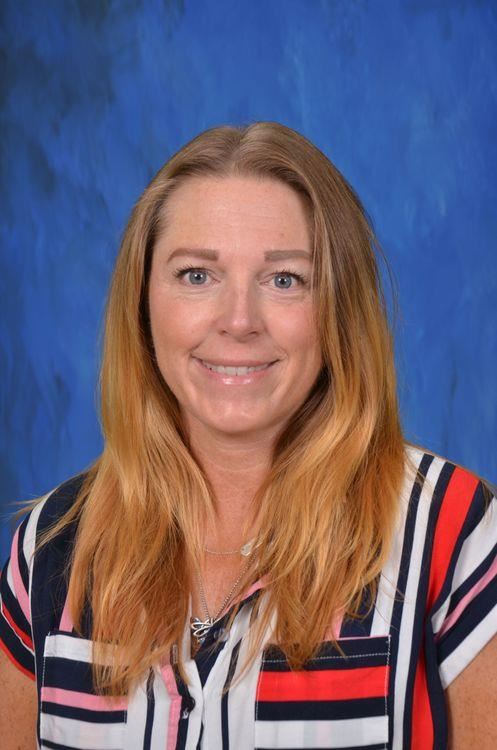 I grew up in Northwest Houston.  I ran track and graduated from Texas A & M University.  I am a mother of two amazing girls.  I was a massage therapist for about 16 years.  In 2016 I began substitute teaching in WISD.  In 2018 I came to JWE on a permanent basis in Life Skills. 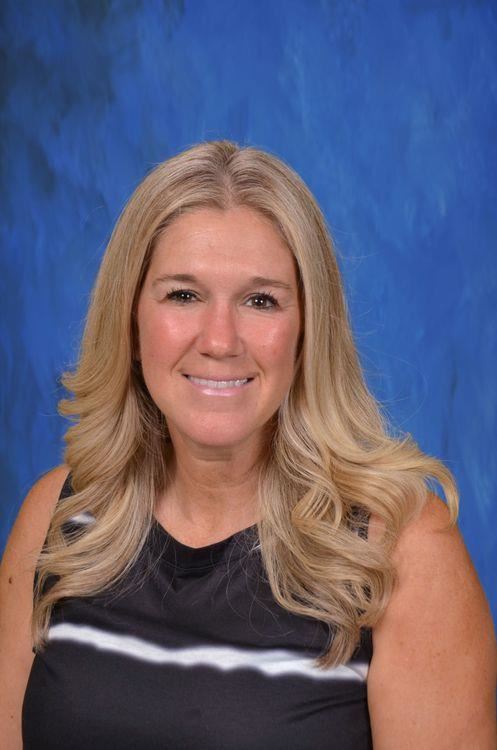 I am a graduate of Wimberley High School class of 94.  I moved back with my family about 6 years ago.  I subbed for two years and have been a P.E. Aide since 2016.  I enjoy exercising, reading, sports, and showing animals in FFA.  Seeing 700 kids keeps me on my toes and I enjoy interacting with them everyday. 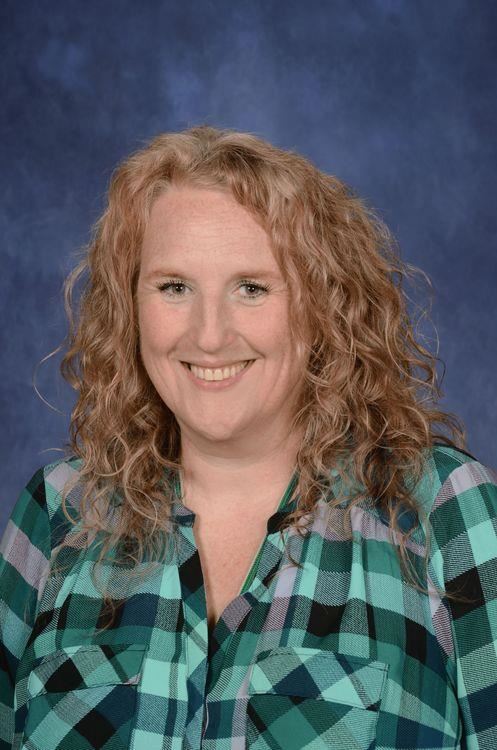 I spent my middle and high school years here in Wimberley and am a proud member of the WHS class of '92.  After graduation, I headed to Denton to attend The University of North Texas.  In 1998, I traveled to Linares, Nuevo Leon, Mexico where I was a bilingual educator to elementary and middle school students.  I then returned to North Texas and soon met my future husband.  After being in North Texas for the better part of 20 years, in 2010, I returned to Wimberley to raise our two children in my hometown.  I feel so blessed to be a part of this community and a part of WISD. 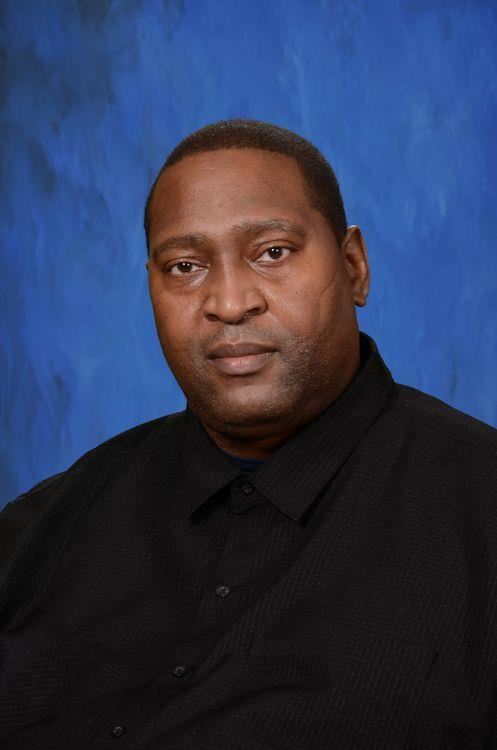 I was born in Temple Texas.  After high school I went to Navarro College and received my Associates.  I went to Southwest Texas where I played football.  I remained in San Marcos because the area is very nice.

After S.W.T., I started working at Texas School for the Deaf in 1994. I learned sign language at an early age, because I grew up with a cousin that is deaf.  In 1998 until 2004 I was a Detention Officer at Gardner Betts.  I was married and I was blessed with 3 beautiful kids.  I had 2 girls and 1 boy.  I decided to get into the school system so that my schedule would coincide with my children's schedule.  The  first school that I worked at was Miller Middle School in San Marcos.  I was in the Focus Program.  That did give me even more experience in my field.  I worked in Comal for 5 years before I was hired at Jacob's Well in 2015.

I never thought that I would ever be working in Wimberley because I'd never been there , or in that direction.  The people at J.W.E. are more than awesome.  The community in Wimberely is a very beautiful community.  It snowed in this area last year and I was on my way to work from San Marcos.  The scenery was absolutely breathtaking, as I drove up the long steep hills.  When I saw the blankets of snow resting on the trees below, I thought to myself "only if it were Christmas right now".  I do plan on retiring in the Wimberley Independent School District.